Rain Bird Corporation is a leading global manufacturer and provider of irrigation products and services headquartered in Azusa, California. The privately held company was founded in 1933 during California’s agricultural boom.  Since the beginning, Rain Bird has produced and offered the industry’s broadest range of irrigation products for farms, golf courses, sports arenas, commercial developments and homes in more than 130 countries around the world.

Over the past eight decades, Rain Bird has been awarded more than 450 patents worldwide, including the first in 1935 for the original horizontal action impact drive sprinkler (U.S. Patent #1,997,901), which revolutionized the food production industry and ushered in a new era in irrigation. In fact, the original impact sprinkler was designated a historic landmark in 1990 by the American Society of Agricultural Engineers. 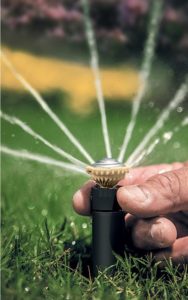 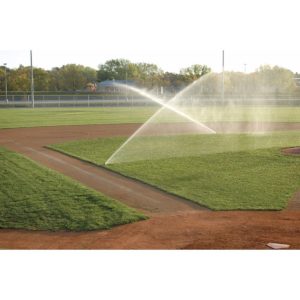 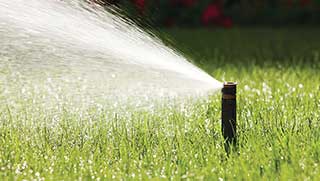 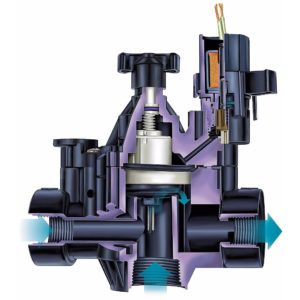 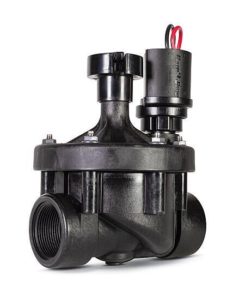