We are the sole agent for VOLVO PENTA Co. in Egypt. More than 35 years, VOLVO PENTA diesel engines have been applied to a wide spectrum of industrial applications. The range for genset covers ratings from 80 KVA up to 700 KVA. The very high quality and perfect design products ensure maximum reliability and long service life.

A CENTURY OF EXPERIENCE – POWERING THE WORLD . At Volvo Penta, we have over 100 years of industrial experience. We are part of the Volvo Group – world leader in diesel technology which means that you benefit from the whole Group’s experience. Shared technology, systems, aftermarket processes and infrastructures ensure an efficient power generation engine operation. We are present in 130 markets. Our complete, global aftermarket offer will help you and your customers maximize the value of the machine investment as well as ensure maximum uptime.

The origins of Volvo Penta go back as far as 1868 where manufacturing at that time included cast-iron goods and hardware such as boilers, pots and pans, ploughs and threshing machines.

It was in the first decade of the 20th century during which the engine production started. In 1907 they received an order for a paraffin engine for test operations. This was the famous B1 which was designed by Edvard Hubendick. The engine was called Penta, the Greek word for five, because of the five men who attended the meeting at which the first drawings were presented. The first 20 engines were delivered in 1909.

In 1965 the company changed its name to AB Volvo Penta. Exports continued to grow and subsidiaries were opened in England, Germany and Italy as a result sales of the heavy duty, six-cylinder diesel engines for industrial and marine applications boomed.

Volvo Penta is a world-leading supplier of engines and complete power systems for marine and industrial applications.

All Volvo Penta’s efforts strive to give their customers the right product with highest qualities. They work with an extreme commitment to quality, safety and environmental care.

With long experience and innovation skills, their engineers can maximize engine performance in a broad range of applications.

The legendary Swedish engine manufacturer Volvo Penta had celebrated its 100th Anniversary in 2007. 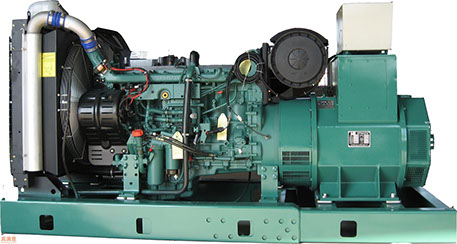 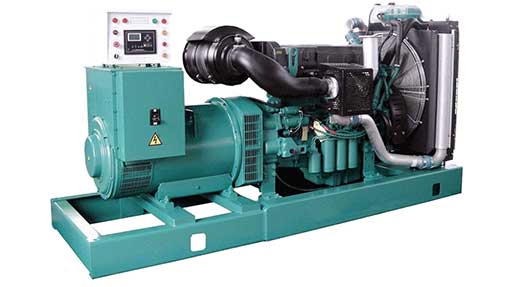 With an industrial engine range from 66 to 550 kW, Volvo Penta provides power for different applications such as: